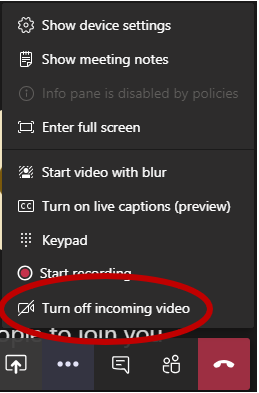 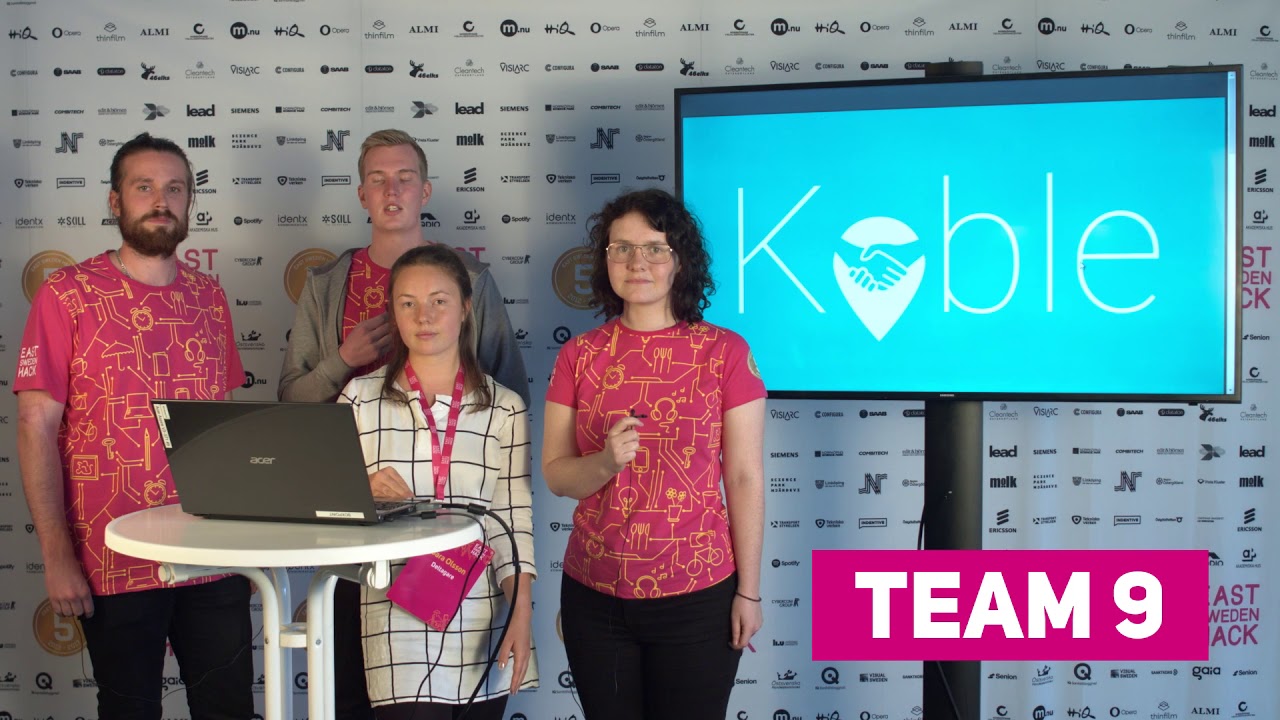 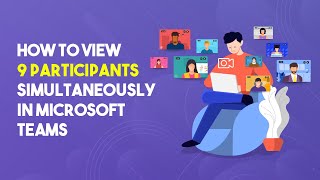 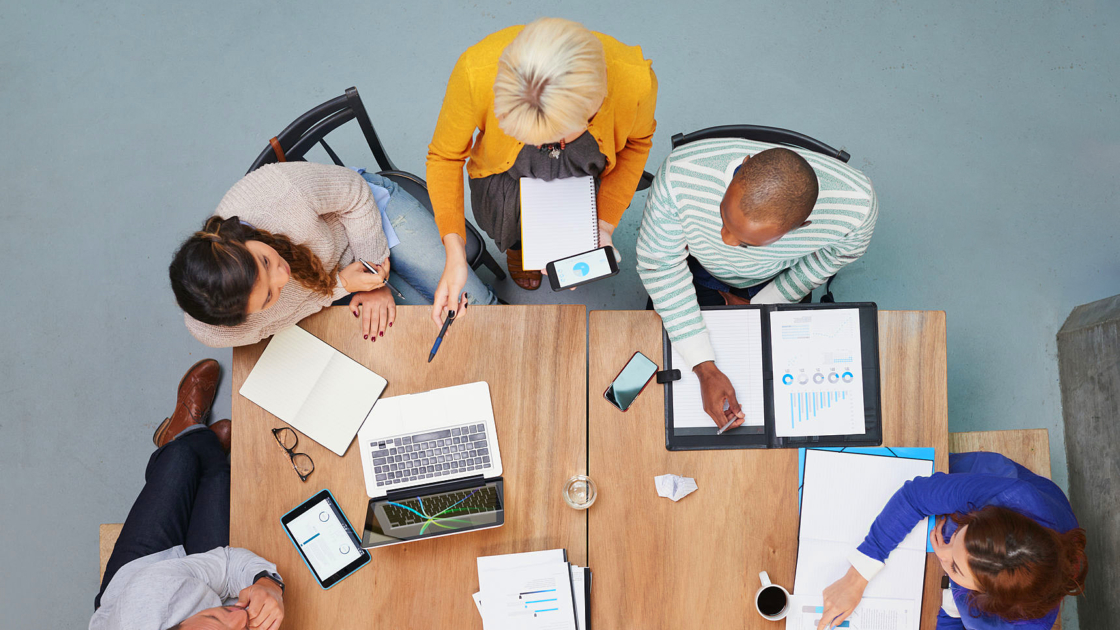 NEW YORK -- Major League Baseball says nine teams have had 85% of players, coaches and others with Tier 1 access receive their final dose of the coronavirus vaccine, allowing those clubs to ease some health and safety protocols.

Four of those teams have already begun relaxing some protocols after 85% or more of Tier 1 individuals reached full vaccination, meaning they are at least two weeks removed from their final vaccine dose. Another five teams have surpassed the 85% threshold for vaccine injections within the past two weeks and can ease standards once that waiting period passes.

Support for nine people on Microsoft Teams video calls will roll out by the end of April, a Microsoft Teams engineer said on its User Voice site. Over 40,000 people have upvoted a request for more.

The league also said in a statement Friday that 81% of Tier 1 individuals are considered partially or fully vaccinated. The statement did not say which teams had cleared the 85% threshold. However, the New York Yankees and Detroit Tigers are among them. When they played Friday night, it was the first time this season neither team had to wear facemasks in the dugout. 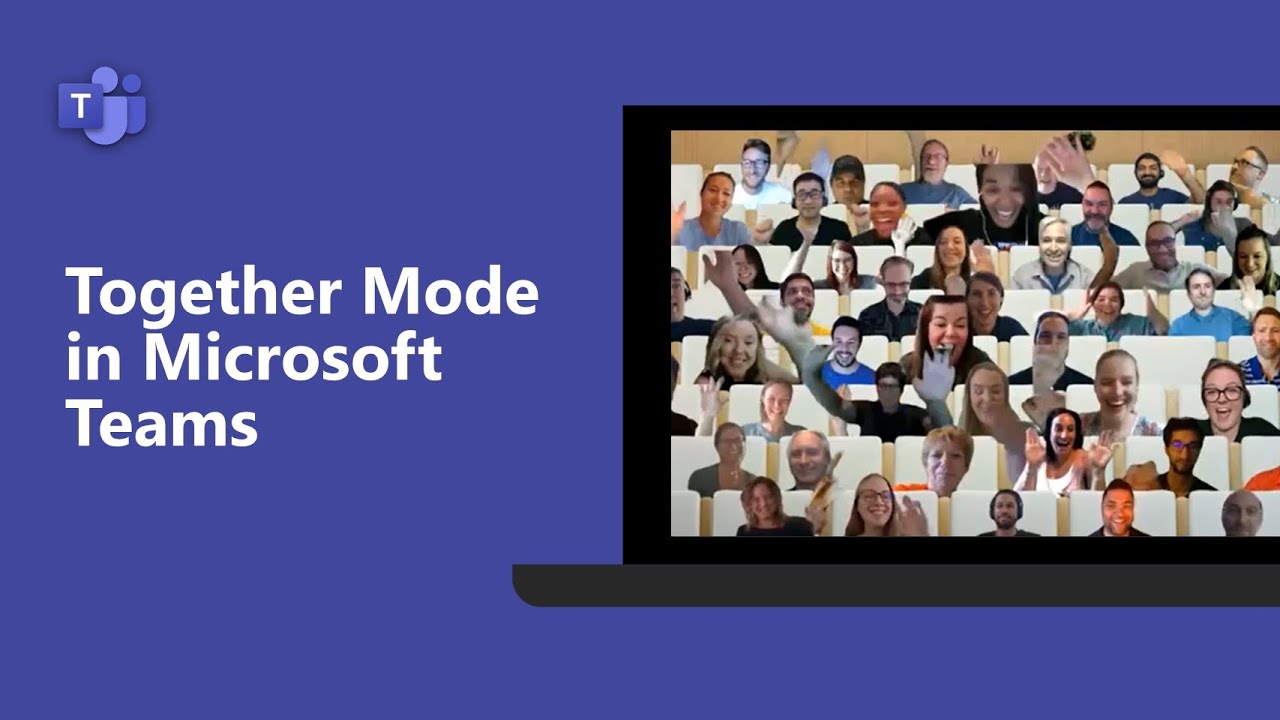 MLB said it found four new positive tests this week (two major league players, two alternate site players) out of 11,547 tests conducted. So far this season, there have been 43 total positives out of 135,317 tests, a 0.03% positive rate. Twenty teams have had at least one person test positive during monitoring testing.