Sigil Of The Gate

Darkvale Gate is an area in Act 3. It has a Riftgate and connects to the Village of Darkvale. The area is a dungeon with two levels and a stronghold of the Cult of Ch'thon. It is the final area of Act 3 and contains the Act 3 Boss, Karroz, Sigil of Ch'thon. 1 Interests 2 Breakable Walls 3 Creatures 4 Gallery Blood for Ch'thon - note on a lectern in the western corner of level 1. An ongoing theme in Lovecraft's work is the complete irrelevance of mankind in the face of the cosmic horrors that exist in the universe, with Lovecraft constantly referring to the 'Great Old Ones': a loose pantheon of ancient, powerful deities from space who once ruled the Earth and who have since fallen into a deathlike sleep. Lovecraft named several of these deities, including Cthulhu.

The Forgotten God is the concluding main quest in Act 7, granted by Uroboruuk after completing Tomb of the Eldritch Sun.

Tomb of the Eldritch Sun is an Act 7 main quest quest. It is offered, in the Vanguard of the Three, by the leader of whichever Witch God Faction the player has aligned with:

The entrance to the Tomb of the Eldritch Sun is found at the north-eastern end of the Remnants of Korvan City. Outside the entrance are Dravis and Uroboruuk. Speak to Dravis to begin the fight. After defeating him, speak to Uroboruuk to complete the quest. 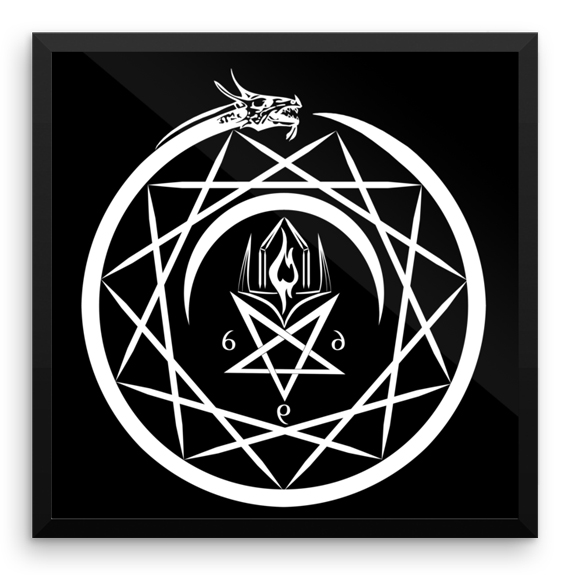 Uroboruuk will then offer the The Forgotten God quest. he will also leave behind the Uroboruuk's Possessions loot chest. which contains the Mother's Pendant quest item. Picking it up will activate the A Mother's Gift quest.

Sigil Of The Gateway

Necronomicon Sigil Of The Gateway