As another weekend rolls around, we're back with our weekly dose of streaming recommendations. There's another bumper crop of new additions hitting all your favorite streaming platforms this week – for one thing, your weekend movie night is sorted (which is good, because what else is there to do right now?).

Rosamund Pike is back in I Care A Lot, a brand new comedy-thriller full of dark humor that's out now on Netflix (or Amazon Prime, depending on what side of the pond you're on). Or, if you'd prefer a classic, Scarface is now on Netflix in the UK. If you're looking for a new series to binge, try It's A Sin on HBO Max – although, be warned: you will cry. You can always cheer yourself up when you're done with an episode or two of The Muppet Show on Disney Plus.

As always, we've got more extensive streaming guides if you're in need of further viewing inspiration – check out our lists of the best Netflix movies and the best shows on Amazon Prime to watch right now.

I Care A Lot – Netflix

This dark comedy thriller stars Rosamund Pike, Peter Dinklage, Eiza González, Chris Messina, and Dianne Wiest. It follows Marla Grayson (Pike), a con woman who makes a living by convincing judges to appoint her guardianship over elderly people living on their own. She then places them in assisted living facilities, sells their assets, and pockets their cash. However, she soon meets her match when a woman she tries to swindle (Wiest) turns out to be more than she first appears.

HBO Max Original miniseries It's A Sin follows three 18-year-olds who move to London in 1981 and have their lives turned upside down by the AIDs crisis. It stars Years & Years frontman Olly Alexander, with a supporting cast including Neil Patrick Harris, Stephen Fry, and Keeley Hawes. The series was written and created by Russell T. Davies, who's known for overseeing the BBC's revival of Doctor Who in 2005 and penning British LGBTQ TV dramas like Queer As Folk and Cucumber.

The Muppet Show – Disney Plus

All five seasons of The Muppet Show are coming to Disney Plus. The classic variety comedy show ran from 1976 to 1981 and featured famous guests including Mark Hamill, Debbie Harry, Roger Moore, and Diana Ross. And, of course, there are all the familiar faces – Kermit the Frog, Miss Piggy, Fozzie Bear, and the rest of the gang. Featuring comedy sketches and musical numbers, this show is perfect for a light-hearted trip down memory lane on a dark winter evening.

Everyone's favorite blue hedgehog (voiced by Ben Schwartz) hits the big screen in the first instalment of the Sonic the Hedgehog movie series (a sequel is coming in 2022). The video game adaptation sees Sonic and his super speedy legs living secretly on Earth. After he blows his cover and loses his rings that open portals to other planets, he teams up with local town sheriff Tom (James Marsden) to find the rings and escape the mad scientist Dr. Robotnik (Jim Carrey). 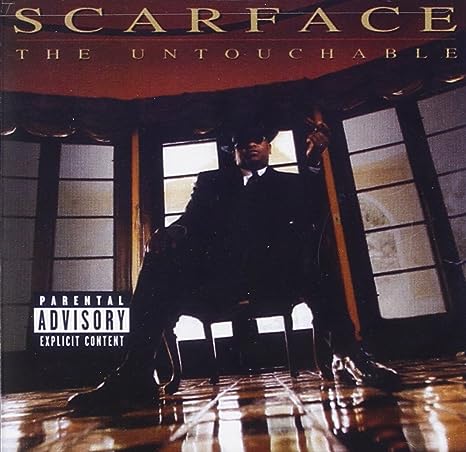 Al Pacino leads this classic '80s crime drama directed by Brian De Palma. The movie follows Tony Montana, a Cuban refugee (Pacino) who arrives in Miami with nothing but goes on to become a powerful drug lord. It also stars Steven Bauer, Michelle Pfeiffer, Mary Elizabeth Mastrantonio, and Robert Loggia. An adaptation of the 1932 movie of the same name, it's widely considered to be one of the greatest remakes ever made and has become a cornerstone of pop culture.

Starring Jason Statham, Li Bingbing, Rainn Wilson, and Ruby Rose, The Meg follows a group of scientists who encounter a 75-foot-long megalodon shark while on a rescue mission at the bottom of the Pacific Ocean. Statham plays rescue diver Jonas, who isn't believed when he tries to warn people about the creature. It's a movie about a shark, sure, but it's certainly no Jaws. However, if you want something to watch that doesn't require too many brain cells, you're sorted.