Robert Podgurski, author of The Sacred Alignments & Dark Side of Sigils – a truly excellent book, is our guest in podcast episode 143.

Robert Podgurski has been researching and working with the Enochian system, the techniques of Austin Osman Spare, and other forms of magickal practice for over 30 years and has published a number of essays on magick and the occult, as well as his own poetry. He’s also conducted lectures and workshops throughout the United States. 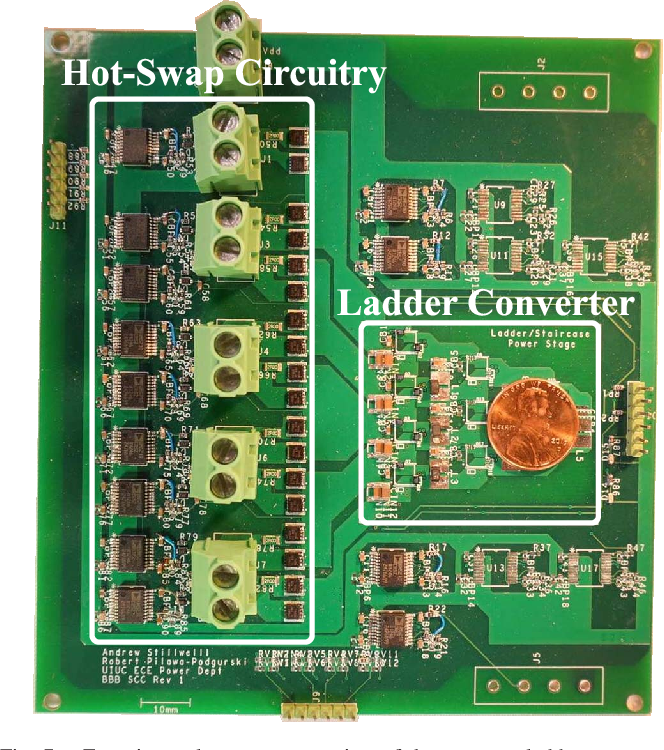 The Sacred Alignments & Dark Side of Sigils represents a groundbreaking study in modern magick and the exploration of consciousness. In this book, Robert Podgurski describes the discovery of the Grid Sigil and its uses as he initially intuited them. This particular sigilic tool bridges the gap between Enochian Magick and Austin Spare’s unique system of sigilization. However, the Grid Sigil is not so much the primary focus of this book as is the elaboration upon the methodology and underpinning elements developed in support of this discovery that should prove to be of key interest to practitioners and researchers of western esotericism. And it is ultimately the goal of the author to provide other aspirants with his unique perspective on this complex framework as a means to promote and inspire innovations in new-aeonic magick. Furthermore, unlike many new age and modern metaphysical works prevalent today The Sacred Alignments & Dark Side of Sigils is bolstered by over 25 years of well documented research into Hermeticism, Enochian Magick, Eastern theories of Yantra and Tantra, as well as Geomagnetism, Sigils, etc. The scholarly dimension of this book should appeal to serious students of Renaissance occultism as well as to modern Thelemic magicians.

Robert’s book, The Sacred Alignments & Dark Side of Sigils, introduces the reader to the Grid Sigil – an original and innovative magical tool that is designed not only to focus and empower internalized workings but also to play an active part in external applications such as dowsing and elemental workings. The “Sacred Alignments” of the title explores the pathways that exist between the Grid Sigil and other forms of magick: principally Enochian but also those of Crowley, Spare, Bertiaux, and others. In addition to providing a practical exposition of Sigil Magick, “The Sacred Alignments” offers a scholarly exploration of its diverse roots and inspirations, from the thought of Robert Grosetteste and medieval Western concepts of the Divine Signature, to Eastern antecedents such as Tantric Philosophies of Yantra and Mandala. The work is illustrated with black and white and color plates and also serves as a celebration of magick as an artful endeavor.

“… I do believe that one of the objectives of this book, as would be the case for any text of magick, is to bring all or at least some of the reader’s previous notions of magick to task and to hopefully initiate a process of introspection and re-evaluation thereof. Hopefully the reader will bring the precepts of this book along with their own perceptions under scrutiny. So I have developed this study not just as a modern how-to manual, but as a critical and historical study of the earth’s grid, i.e. the geomagnetic web, sigils and evocation and mantra as they all relate to my recent discovery of the Grid Sigil… Ultimately, the use of the Grid Sigil is aimed at affording a higher sense of the interaction between the weave of celestial and terrestrial energies as they exist and the aspirant’s place within this great tapestry. The sigils of the Grid are the building blocks of the language of the matrix itself.” – Robert Pogdurski, excerpt from the Preface, p.13-14, The Sacred Alignments & Dark Side of Sigils

About Robert Podgurski: I have been doing poetry for well over 20 years. I emphasize the term doing as writing is only one dimension of poetry, the roo.

Robert’s book is perhaps the most original and innovative magickal text that I’ve encountered in some time. It’s clear that he spent decades working on the material and has delivered something truly worthy of your attention. The depth of his work, both philosophically and practically is impressive, as is the physical presentation. I highly recommend his work.

Coments are closed
Kannada Movies On Amazon PrimeBrave With Tor