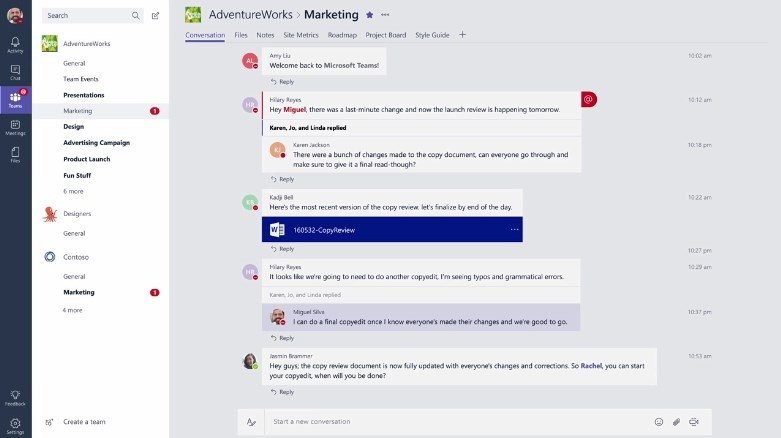 Everything You Need. Logitech Room Solutions for Microsoft Teams include everything you need for video meetings, available in small, medium, and large configurations. These pre-configured systems include a mini PC, Logitech conferencecam with RightSense™ technologies, PC mount with cable retention, and the Logitech Tap touch controller.

To use Microsoft Endpoint Configuration Manager, or Group Policy, or any third-party distribution mechanisms for broad deployment, Microsoft has provided MSI files (both 32-bit and 64-bit) that admins can use for bulk deployment of Teams to select users or computers. Admins can use these files to remotely deploy Teams so that users do not have to manually download the Teams app. When deployed, Teams will auto launch for all users who sign in on that machine. (You can disable auto launch after installing the app. See below.)We recommend that you deploy the package to the computer, so all new users of the machine will also benefit from this deployment.

These are the links to the MSI files:

To ensure a successful deployment, be aware of the following:

Do not use the MSI to deploy updates, because the client will auto update when it detects a new version is available from the service. To re-deploy the latest installer use the process of redeploying MSI described below. If you deploy an older version of the MSI package, the client will auto-update (except in VDI environments) when possible for the user. If a very old version gets deployed, the MSI will trigger an app update before the user is able to use Teams. 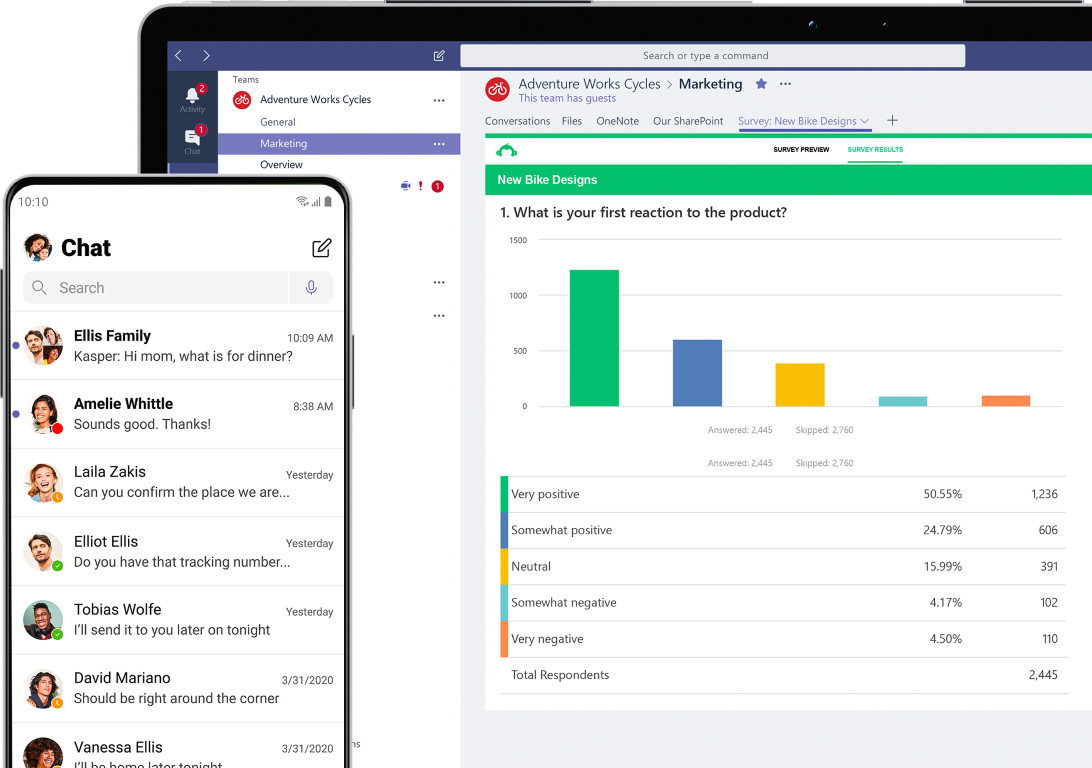 For complete guidance on how to deploy the Teams desktop app on VDI, see Teams for Virtualized Desktop Infrastructure.

Clean up and redeployment procedure

You can also use our Teams deployment clean up script to complete steps 1 and 2.

The default behavior of the MSI is to install the Teams app as soon as a user signs in and then automatically start Teams. If you don't want Teams to start automatically for users after it's installed, you can use Group Policy to set a policy setting or disable auto launch for the MSI installer.

Enable the Prevent Microsoft Teams from starting automatically after installation Group Policy setting. You can find this policy setting in User ConfigurationPoliciesAdministrative TemplatesMicrosoft Teams. This is the recommended method because you can turn off or turn on the policy setting according to your organization's needs.

When you enable this policy setting before Teams is installed, Teams doesn't start automatically when users log in to Windows. After a user signs in to Teams for the first time, Teams starts automatically the next time the user logs in.

To learn more, see Use Group Policy to prevent Teams from starting automatically after installation.

If you've already deployed Teams and want to set this policy to disable Teams autostart, first set the Group Policy setting to the value you want, and then run the Teams autostart reset script on a per-user basis.

You can disable auto launch for the MSI installer by using the OPTIONS='noAutoStart=true' parameter as follows.

Note that these examples also use the ALLUSERS=1 parameter. When you set this parameter, Teams Machine-Wide Installer appears in Programs and Features in Control Panel and in Apps & features in Windows Settings for all users of the computer. All users can then uninstall Teams if they have admin credentials on the computer.