This is an efficient implementation of the common pattern ofdo.call(rbind, dfs) or do.call(cbind, dfs) for binding manydata frames into one.

R: merge multiple data tables. GitHub Gist: instantly share code, notes, and snippets. You may want to combine data from different sources in your analysis. Generally speaking, you can use R to combine different sets of data in three ways: By adding columns: If the two sets of data have an equal set of rows, and the order of the rows is identical, then adding columns makes sense.

The output of bind_rows() will contain a column if that columnappears in any of the inputs.

This merge method for data.table behaves very similarly to that of data.frames with one major exception: By default, the columns used to merge the data.tables are the shared key columns rather than the shared columns with the same names. Set the by, or by.x, by.y arguments explicitly to override this default. 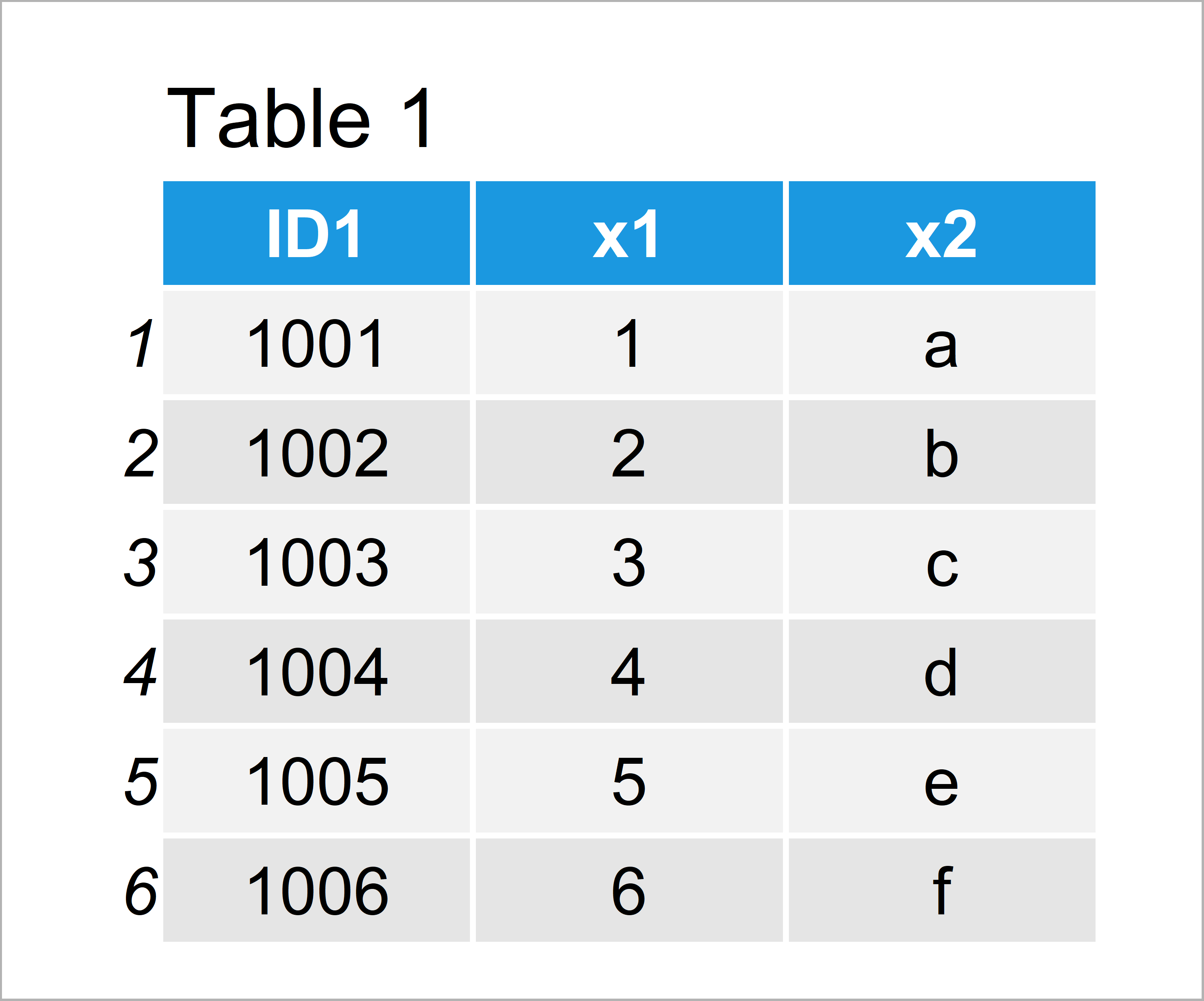 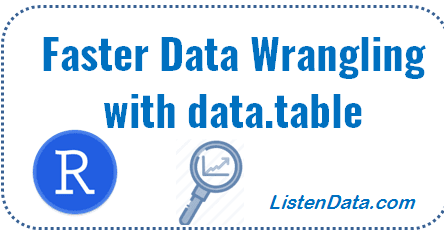 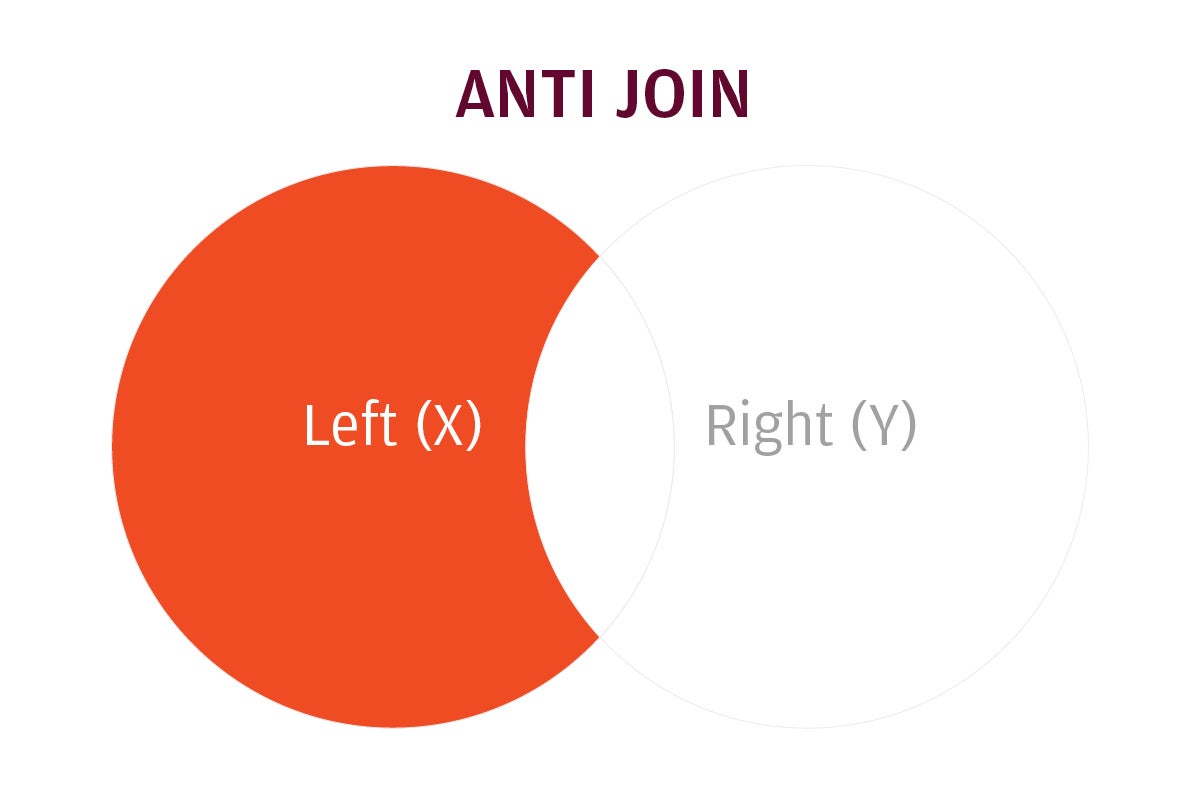 merge is a generic function in base R. It dispatches to either themerge.data.frame method or merge.data.table method depending on the class of its first argument.

Unlike SQL, NA is matched against NA (and NaN against NaN) while merging.

In versions < v1.9.6, if the specified columns in by was not the key (or head of the key) of x or y, then a copy is first rekeyed prior to performing the merge. This was less performant and memory inefficient.

In version v1.9.4 secondary keys was implemented. In v1.9.6, the concept of secondary keys has been extended to merge. No deep copies are made anymore and therefore very performant and memory efficient. Also there is better control for providing the columns to merge on with the help of newly implemented by.x and by.y arguments.

Merges on numeric columns: Columns of numeric types (i.e., double) have their last two bytes rounded off while computing order, by defalult, to avoid any unexpected behaviour due to limitations in representing floating point numbers precisely. For large numbers (integers > 2^31), we recommend using bit64::integer64. Have a look at setNumericRounding to learn more.

A new data.table based on the merged data tables, sorted by the columns set (or inferred for) the by argument.