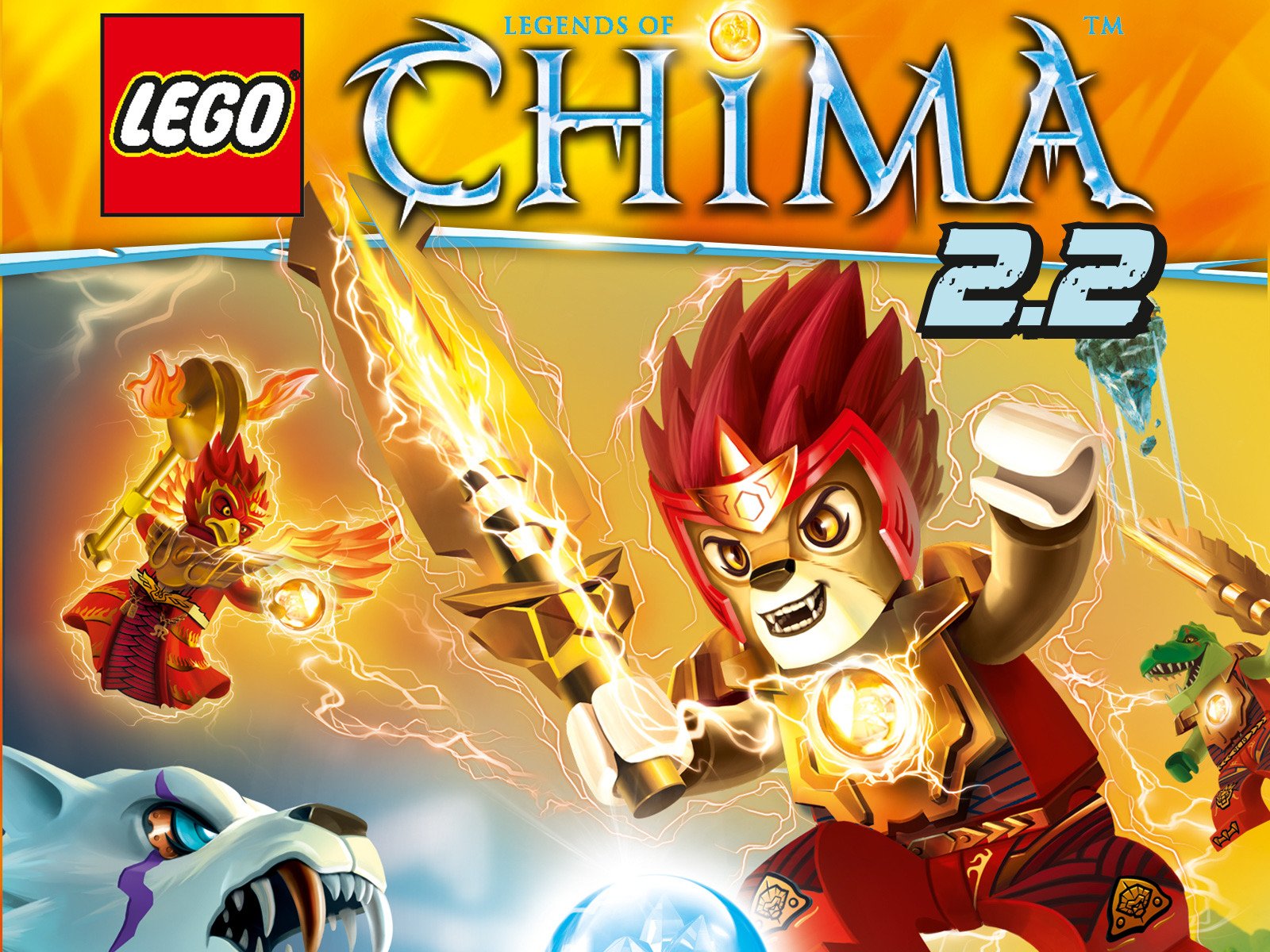 The last best Amazon Prime movie on the list is I Am Legend. Directed by Francis Lawrence, I Am Legend is a story of a brilliant scientist Robert Neville, who is the last human survivor on the planet after the spread of the terrible virus. The virus destroyed mankind and even changed some into evil mutants. 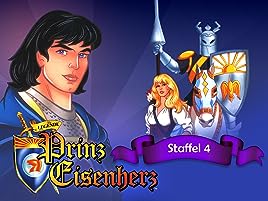 The Legend of El Cid is a brand new, revolutionary historical production that has recently come from Spanish Television. With Amazon’s seal of approval, this makes me excited to see different parts of history being represented in TV shows. The future is the TV industry. While film will always continue to be the predominant method of watching stories, TV has the ability to showcase a larger story within a set number of episodes (but that depends on the experience of the writing team as well)

With the budget required for this massive scale production, I was impressed with not only the visuals, but also the storytelling technqiues that were used in this show. However, this show does have its flaws, and we’ll discuss them over the course of this review. It has me firmly convinced that the future of history being represented in mainstream media can be done by independent historical content creators such as Kings and Generals, Epic History TV, the Great War on youtube. There are no mainstream big historical epics being produced anymore like The Kingdom of Heaven (2005). I have seen Netflix adapting foregin historical productions such as Barbarians, for example. This could be Amazon’s answer to this. Why waste a 2 hour film on an important epic historical subject when it can be explored in a series? Of course, that’s just my opinion.

There are amazing lengths, from what I can see, to bring the world of 11th century Spain alive. From the costumes to the lush cities of Medieval Spain, to the Moorish Kingdoms that were present at the time of Spain not being united as it is today. We also get elaborate attempts at rebuilding the splendour of the world, right from the sets, to the costumes and even the dialogues certian characters will speak and perform during the course of five episodes. I do wish there was more coloring as sometimes it seemed to emulate too much of GOT for me. Spain was split into the following Kingdoms: Aragorn, Leon, Castille and Navarre. This show puts us in the viewpoint of Rodrigo Díaz de Viva, a Castillian Knight and one of Spain’s most famous heroes.

His memory caused all types of men, from Arab to Christian to follow him. He was literally the equivalent of Saint George of England, or a celebrated figure like King Arthur. El Cid, as we know him, means: El means the. El Campeador, means The Champion. But in the Spanish pronounction, for short, it is El Cid. El Cid was famous for driving back the Moorish invaders, but he was roughly treated by Kings that saw him as a threat to their power. Most likely, King Alfonso of Leon that resented his power. He was bascially the Belisarius of Spain off his time, resented by the King. But we’re not focused on that. This show puts us in the viewpoint of a young Rodrigo, a man that will one day become the legend of Spain.

From here, there are some narrative nitpicks. Many characters are introduced, and it becomes confusing to see which does which. Because for a Spanish audience that is familiar with the history of this time, this will all be standard. But for someone like me that saw young Ruy navigating the complex politics of Kings and Queens of this era, I had to focus on certain characters such as the King of Castille, and the Grandfather. Another problem I had was that I felt five episodes wasn’t enough to tell the whole story. Bear in mind, that we also get the viewpoint of the Arabs in this show, but their viewpoint is also limited. At least 10-15 episodes would have fully allowed more character development. That said, I didn’t like how they didn’t show Ruy’s backstory as they rushed it too often.

They didn’t show the reasons why his father was betrayed and why that led him to being mis-treated as he often is in this show. The Count was a good villain, but like his son, I felt they needed more scenes. The problem I had was the TV show was attempting to introduce too many arcs and not spending enough time with each character. Ok so the Count has an plot against the King? Show him collaborating with one or two characters. Then show him do xyz, then do this and that. Five episodes itself were constraining I believe, but maybe the writers had a different mindset in my opinion.

I loved the chemistry between Sancho and Ruy and wished there had been more of their arc during this season. Abu Bakr was an really interesting character that I had wished we had seen more off. The battle scenes clearly were scaled to an impressive level compared to the Last Kingdom and Barbarians. However, the dialogue served its purpose well, and we get to see some really good action and combat. We also see the aftermath and it’s not often glorified. Combat is brutal no doubt. There’s sex no doubt, there’s blood, and there’s gore. But then, this entire season is a pit of snakes. And our noble Ruy has to figure out how he makes his way into the world because of this. However, there is ample character development enough that you’ll end up loving some characters, and hating others in the process. I sincerly wished we had more historical tv shows because this is the future for history I believe. I Am Legend Amazon Prime

To summarise the entire story would take some time, but as you watch, you’ll no doubt feel impressed. This is Spain’s answer I think to the recent phenomenon of GOT. Sure, they don’t have dragons in Spain, but Spain has a lot of history that deserves to be shown on television. And the more shows like this, the better! I really recommend a watch!