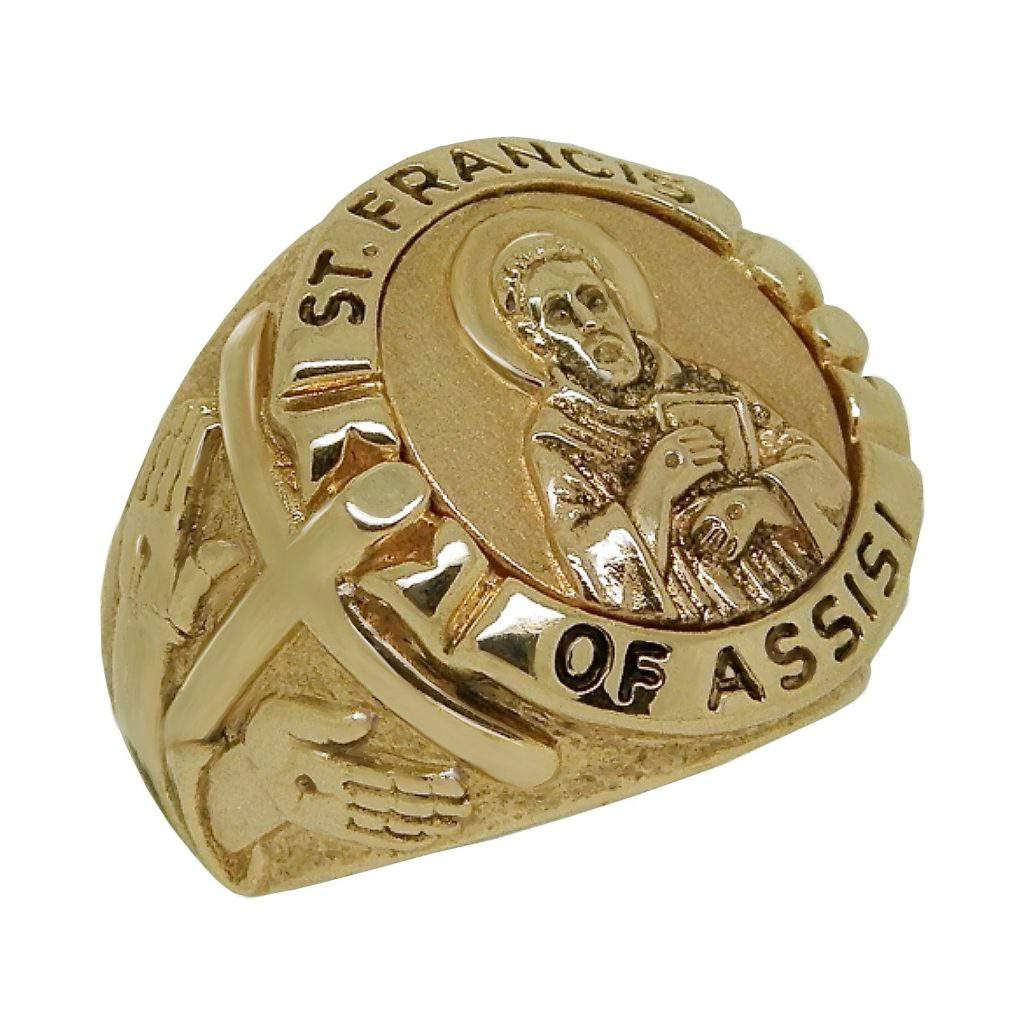 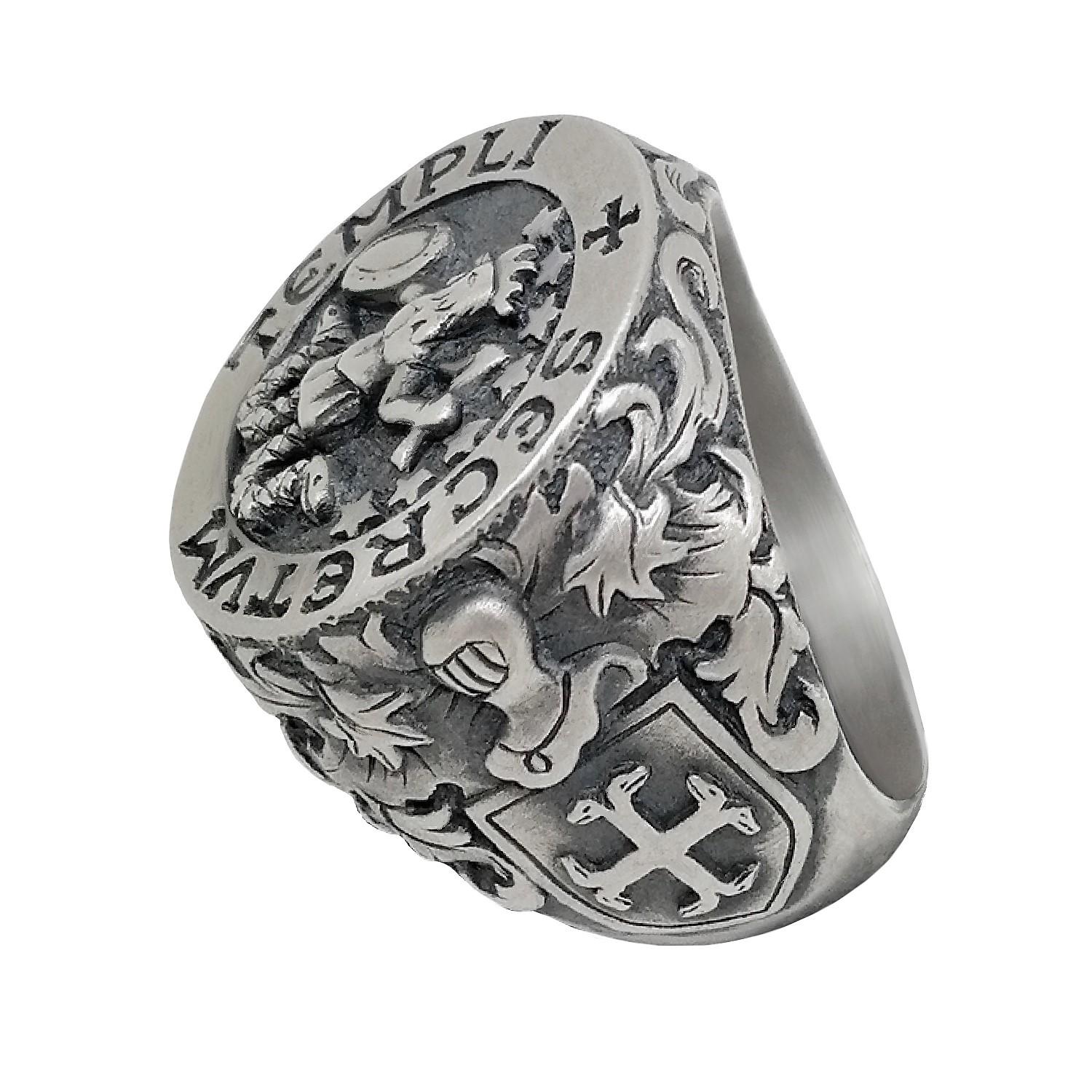 This new design is the first of our new line named The Crusades. We start with the most known of the knight fractions of history, the Knights Templar.
This order, shrouded in mystery has fascinated generations of researchers and scholars. The stories about their deeds, rituals and treasures was the source for many legends and to pay homage to this once powerful order we bring you a minimalist design with the most notorious symbol of the knights – a red cross on a white background.
(You can also order different color backgrounds, but be aware that the red on white is the only true original)

Non nobis, Domine, non nobis, sed Nomini tuo da gloriam.
(Not unto us, O Lord, not unto us, but unto thy Name give glory)

Get it in one of our shops: