Pirs(Russian: Пирс, meaning 'pier') – also called Stykovochny Otsek 1 (SO-1) (Russian: Стыковочный отсек, 'docking module') and DC-1 (docking compartment) – is a Russian module on the International Space Station (ISS). Pirs was launched on 14 September 2001, and is located on the Zvezda module of the station. It provides the ISS with one docking port for Soyuz and Progress spacecraft, and allows egress and ingress for spacewalks by cosmonauts using Russian Orlan space suits.

A second docking compartment, Stykovochniy Otsek 2 (SO-2), was planned with the same design. However, when the Russian segment of the ISS was redesigned in 2001, the new design no longer included the SO-2, and its construction was canceled.[2] After another change of plans the SO-2 module finally evolved into the Poisk module, which was added to the ISS in 2009.

Pirs was scheduled to be detached from the ISS and deorbited in 2017 by Progress MS-06, to make room for the Russian Multipurpose Laboratory Module Nauka. However, due to repeated delays with the laboratory module's construction, this maneuver was postponed for Progress MS-16 on July 15th, 2021.

The flight engineer Oleg Kononenko photographs commander Sergey Volkov operating the manual Strela crane holding him. The commander stands on Pirs and has his back to the Soyuz spacecraft. Zarya is seen to the left and Zvezda across the bottom of the image.

The docking compartment has two primary functions: provide a docking port for visiting Soyuz and Progress spacecraft and serve as an airlock for Russian EVAs.

The docking port can accommodate one Soyuz-MS or one Progress-MS spacecraft. Visiting spacecraft can deliver people and cargo to and from to the space station. In addition, the Docking Compartment can transfer fuel from the fuel tanks of a docked Progress resupply vehicle to either the Zvezda Service Module Integrated Propulsion System or the Zarya Functional Cargo Block. It can also transfer propellant from Zvezda and Zarya to the propulsion system of docked vehicles—Soyuz and Progress.

The two airlocks are used for spacewalks by cosmonauts wearing RussianOrlan-Mspacesuits. 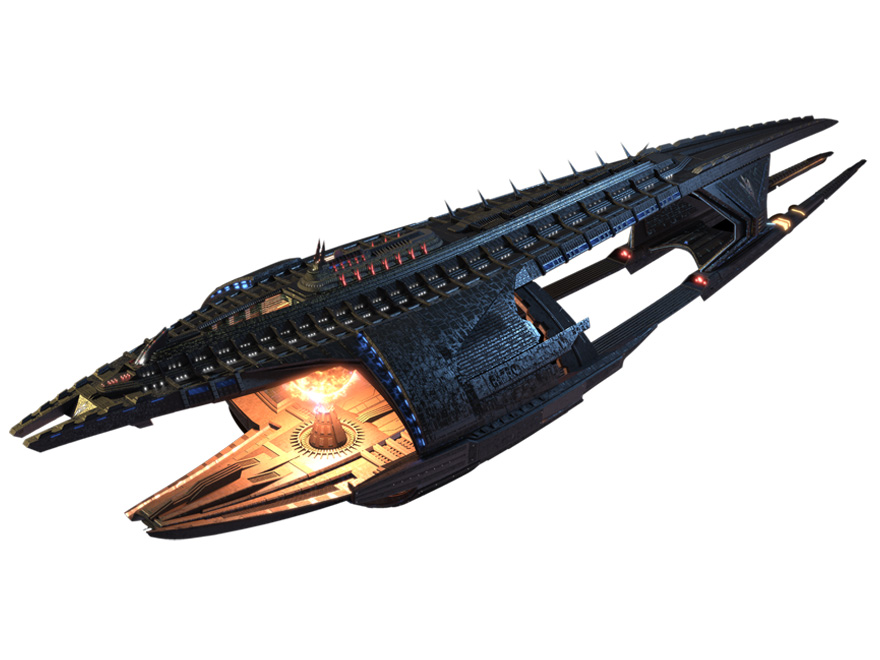 Pirs was launched on 14 September 2001, as ISS Assembly Mission 4R, on a Russian Soyuz-U rocket, using a modified Progress spacecraft, Progress DC-1, as an upper stage.

The 3580 kilogram Pirs Docking Compartment is attached to the nadir (bottom, Earth-facing) port of the Zvezda service module. It docked to the International Space Station on 16 September 2001, and was configured during three spacewalks by the Expedition 3 crew. Two Strela cargo cranes were later added by the STS-96 and STS-101 missions, carried up on Integrated Cargo Carriers and installed during EVAs.

Pirs was originally scheduled to be detached from the nadir (bottom) port of the Zvezda module in 2013[citation needed] to make room for the Russian Multipurpose Laboratory ModuleNauka.[3] This has been delayed first to 2017 and then to 2018 due to a series of launch failures with the Proton rocket leading to delays in the launch of Nauka.[4] Current ISS flight manifest, drafted on July 15th, 2021, has the Progress MS-16 mission extending to about 151 days. Progress MS-16 would perform the planned deorbiting of the Pirs module on July 15th, 2021. Pirs could become the first permanent ISS module to be decommissioned, and would be destroyed during atmospheric re-entry.[1] 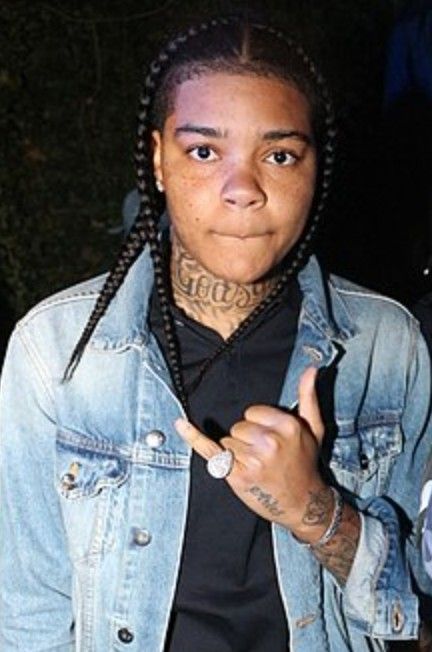 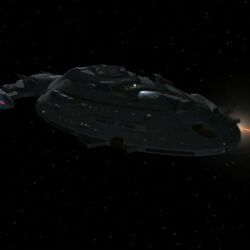