The ISS (International Space Station) is an inhabitable artificial satellite or space-station in the LEO (low-earth-orbit). It is the biggest single structure ever launched to space by human beings whose main construction of the ISS was done between 1998 and 2011. The first long-term inhabitants of the ISS arrived in November 2000. About 236 people from 18 nations had visited the ISS by March 14, 2019. The United States has sent 143 people, followed by Russia with 46, Japan with 8, Canada with 7, and Italy with 5 people among others. The ISS is composed of solar arrays, robotic arms, experiment bays, docking ports, radiators, structure trusses, and pressurized habitation modules. Interestingly, the International Space Station can be seen with the naked eye.

Can the ISS Be Seen with the Naked Eye?

See the Earth from the International Space Station. High quality (HD) live streaming, astonishing images! Video of Earth seen from the ISS live Note: this video alternates between live images and recorded images. Indeed, the International Space Station enters the shadow of the Earth every 45 minutes, for a duration of 45 minutes. This is why astronauts aboard the ISS often say that they attend 16 sunrises per day!

The ISS is seen as a slow-moving large white dot that passes quickly across the sky without changing its direction. The space station is visible to the naked eye right before sunrise and some few hours after sunset. It can also be seen during the day, although with a great deal of difficulty. 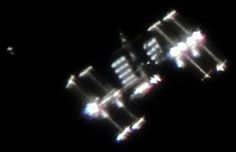 The ISS travels at a constant distance of about 250 miles from the earth’s surface. The ISS takes about 10 minutes to travel from one horizon to the other; therefore, it’s only visible during a fraction of that time since it moves into and out of the shadow of the planet. The ISS completes 15.5 orbits around the earth per day. Due to its size, the ISS is the brightest structure in the night sky after the moon, and it can be seen even in urban centers where the night sky is affected by light pollution. Just like numerous satellites, the ISS also produces flares that are about 16 times brighter than Venus.

Numerous tools and smartphone applications that can tell you when the ISS will be passing through your area are available. These applications use the observer’s latitude and longitude and the orbital data to indicate when the space station will be visible. NASA launched their 'Spot the Station' service in 2012 which informs people via email or texts when the ISS will pass above their towns. The ISS is visible in over 95% of the inhabited lands on the planet, but it cannot be seen from the extreme southern and northern latitudes.

Ownership of the ISS

The International Space Station project is a joint project between Canada, Russia, Europe, Japan, and the United States. The usage and ownership of the ISS is established by intergovernmental agreements and treaties. The space station is split into two sections, the USOS (U.S. Orbital Segment) and the ROS (Russian Orbital Segment) that can be used by several countries. The Russians have approved continuous usage of the space station until 2024, but they plan to use some segment of the ROS to built a new space station known as OPSEK.

Purpose of the ISS

According to the initial memorandum between Roscosmos and NASA, the ISS was intended to be a factory, observatory, and laboratory. The ISS was also meant to provide maintenance, transportation, and serve as a staging area for future missions to Mars, the Moon, and other asteroids. The International Space Station provides a platform for conducting scientific research.

Currently, live video of Earth is streaming from an external HD camera mounted on the ISS. The camera is looking toward Earth with an occasional solar panel passing through the view. 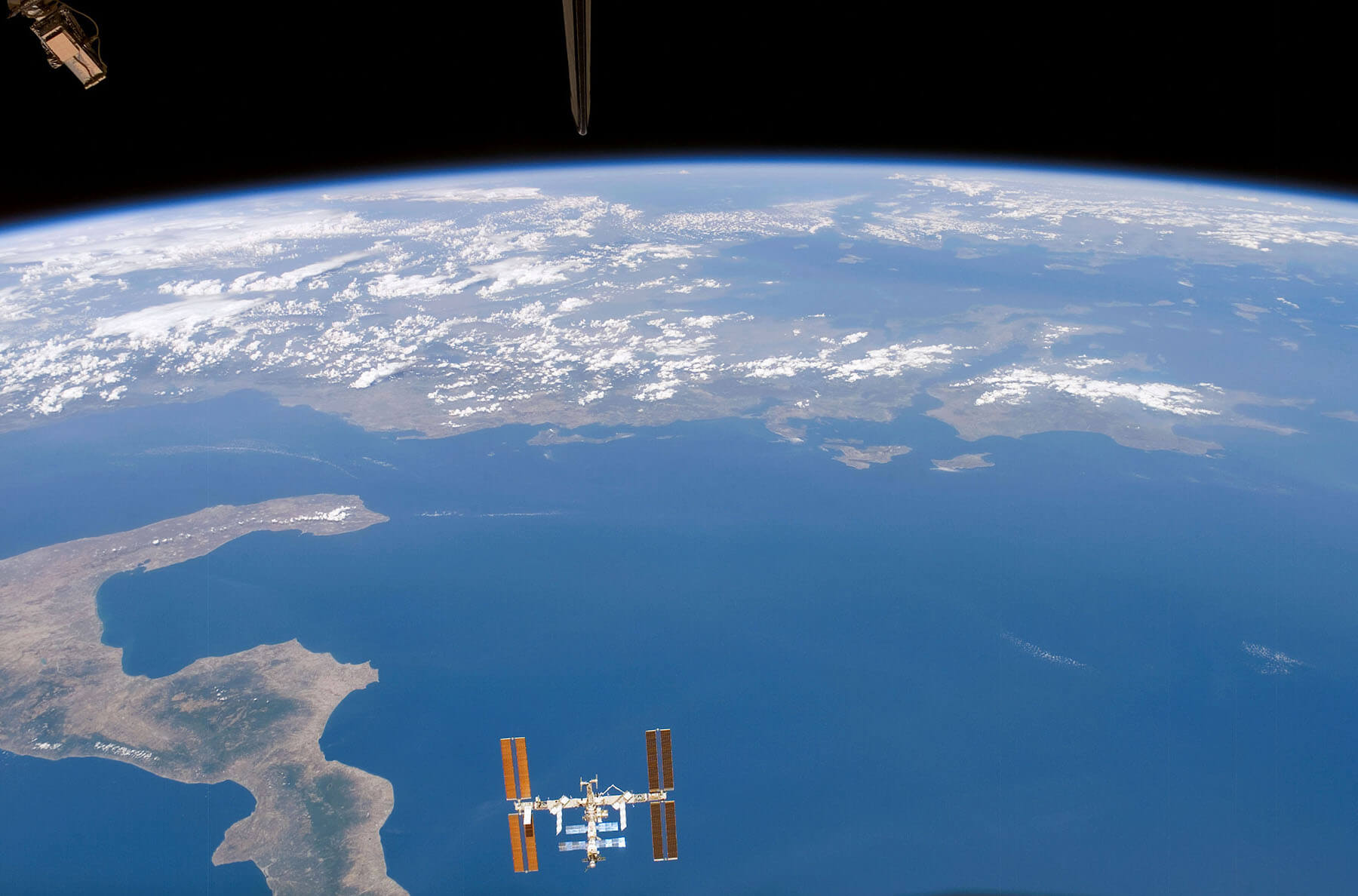 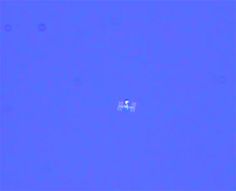 After HDEV stopped sending any data on July 18, 2019, it was declared, on August 22, 2019, to have reached its end of life. Thank You to all who shared in experiencing and using the HDEV views of Earth from the ISS to make HDEV so much more than a Technology Demonstration Payload!

The High Definition Earth Viewing (HDEV) experiment mounted on the ISS External Payload Facility of the European Space Agency’s Columbus module was activated April 30, 2014 and after 5 years and 79 days was viewed by more than 318 million viewers across the globe on USTREAM (now IBM Video) alone.

As the HDEV feed is not usually recorded and publically archived, we suggest the use of open-source or commercially available screen recording software for capture of video segments.

For all questions regarding the current external camera or the former HDEV experiment, please contact Carlos Fontanot or Chris Getteau.