This is because iOS 13, the new software update coming out this fall, will not be compatible with the iPhone 6, as mentioned above. All newer models, including the 6S and 6S Plus, will be able to.

Whether you're someone who keeps up with all the latest iPhone system updates or someone who dismisses the pop-up about updating every time you see it, soon, the decision about updating might be made for you. When Apple releases iOS 13, it will not be compatible with the iPhone 6, which will no doubt leave some owners asking how long they can keep using the iPhone 6 at all.

Well, the phone isn't going to suddenly stop working or dissolve into a million pieces in your hand and slowly blow off into the breeze. Instead, you can keep using the phone with the latest iOS that is compatible with it, iOS 12. To be clear, the iPhone SE, iPhone 6S, and iPhone 6S Plus will all be able to get to the iOS 13 update; iPhone 6 and iPhone 6 Plus will not.

So, the question isn't whether you can technically continue using your phone, but whether you'll want to given that not getting the update could lead to some issues eventually. Apple isn't going to force you to give up your phone, instead you'll just have to make the decision whether to pay a bunch of money for a new phone yourself based on your current one's increasing uselessness.

That might sound a little dramatic, but basically there are two things that could happen to make the phone less worth holding on to. 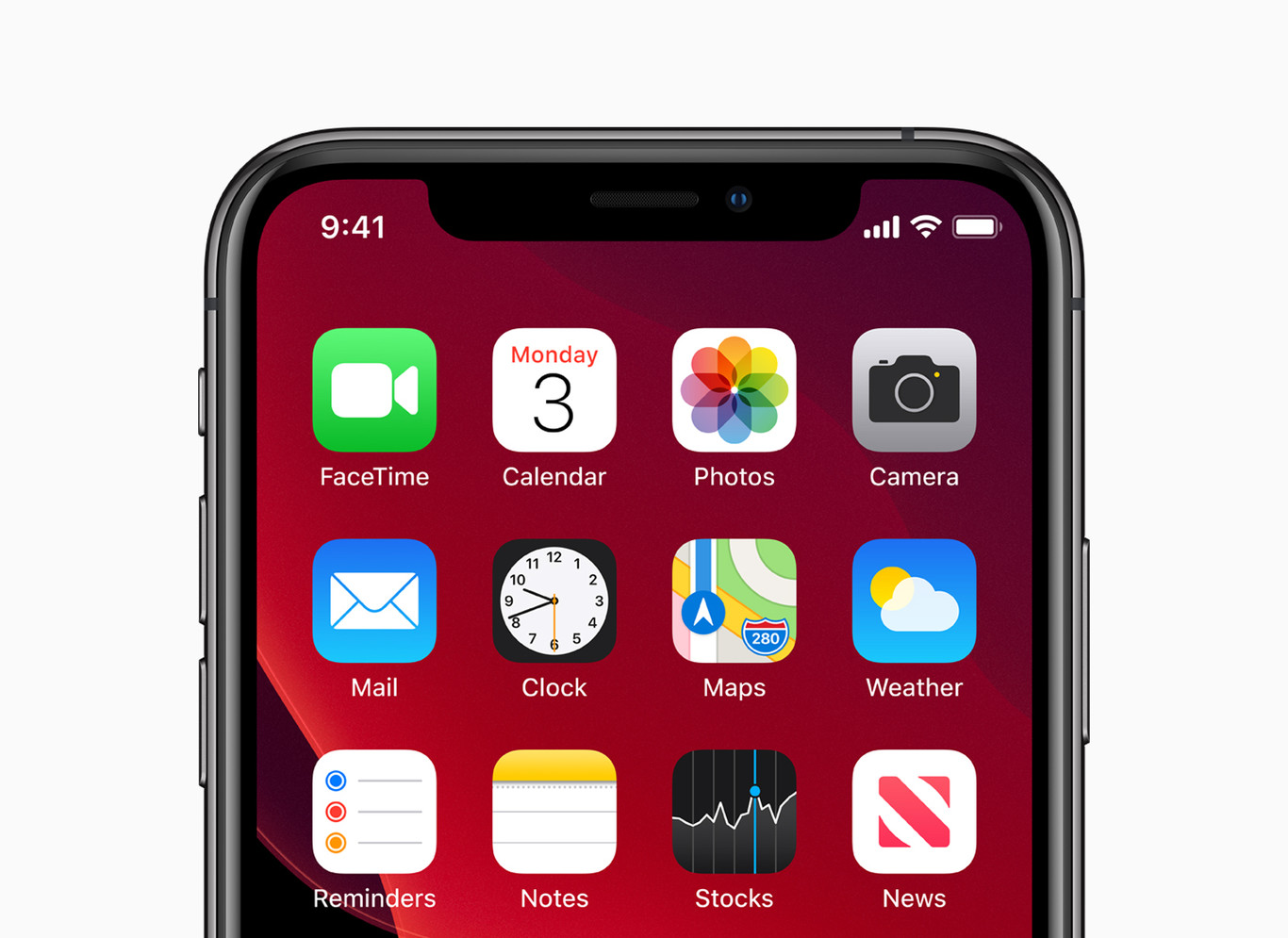 First, without being able to get new system updates, the phone could be less secure. Each update involves new security features, and according to USA Today, not being able to update could leave users open to potential breaches. With iOS 13 in particular, Apple will include a number of new privacy and security features, including removing location metadata from photos and more protection against apps getting access to information you don't want them privy to, as reported by Tech Crunch. That said, Apple does sometimes release updates for issues affecting older models, so it remains to be seen exactly how this will play out.

Second, apps could eventually stop supporting iOS 12. Since apps have to be compatible with the operating system in order to work on a phone, after a while, the apps won't want to keep making updates for older systems that are being used by fewer people. It's impossible to know when this would happen and for which apps, but it makes sense that eventually iOS 12 won't be a viable option for a lot of them. 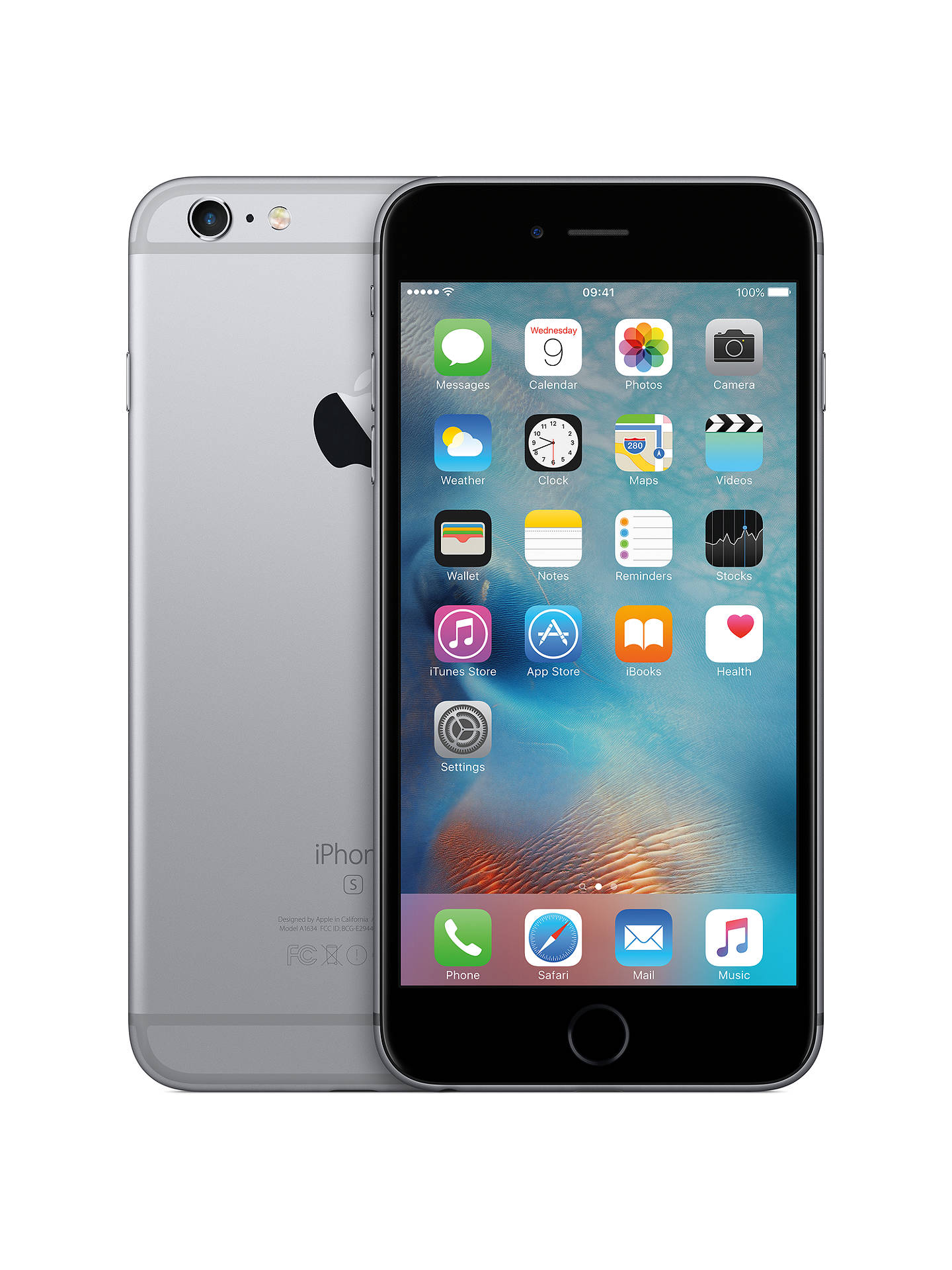 So, the options are to keep using your iPhone 6 for as long as it still works for you. (I mean, if you basically just make calls and texts, then the app thing won't matter.) Or you could get a new or used older model iPhone. USA Today suggests the iPhone 8 since it will be a while before it goes the way of the iPhone 6. Or you can wait until the fall when the newest iPhone models are expected to be released. Of course, those ones will be the most pricey, but hey, if you've been saving up since getting that iPhone 6 in 2014, then maybe this works out perfectly.