The television adaptation of Bong Joon-Ho’s Snowpiercersort of slipped by unnoticed when it premiered in the spring of 2020. It had been a rough production and development process to begin with, and the show was also unfortunately timed to be released in the first period of pandemic “freedom” where people spent significantly less time bingeing whatever the streaming gods had to offer. Nevertheless, season 2 of the show (which stars Jennifer Connelly and Daveed Diggs) drops on Jan. 26; a third season has already been confirmed,

Rahmin Bahrani (99 Homes, Fahrenheit 451) directs The White Tiger, based on the Booker Prize-winning novel from Aravinda Adiga. Newcomer Adash Gourav stars as a young man who becomes a driver for a wealthy couple (Rajkummar Rao and Priyanka Chopra-Jonas), which in turn leads him to success — at a price. The White Tiger drops on Jan. 22 alongside the Spanish comedy So My Grandma’s a Lesbian! (which must be lauded for a crystal-clear title), season 2 of the glass-blowing reality show Blown Awayandthe Korean whodunit comedy Busted. Fans of Korean content are doubly served this week as Jan. 23 also marks the release of the show Love (ft. Marriage and Divorce) — which is also a very clear title.

Naomi Watts and Andrew Lincoln star in Penguin Bloom, an Australian dramedy about a family who find an injured penguin and nurse it back to health. It seems very Australian, to put it mildly.

Anna Paquin stars in Flack, a British TV series about a PR professional in London who must deal with her clients’ perpetual and monumental gaffes. The first season of Flack had a rocky start, being moved from network to network before finally being acquired by Prime for its second season.

The 1991 series Fishing With John was an early cult hit of cable television, even making its way into the Criterion Collection (almost unheard of for television). In it, musician and actor John Lurie and a famous pal (which include Tom Waits, Matt Dillon and Dennis Hopper) go fishing in a slack, amiable takeoff on travel shows. Lurie follows this up some 30 years later with Painting With John, in which Lurie (who has been affected by chronic Lyme disease since the early 2000s) takes up a brand new hobby. It starts airing on HBO and streaming on Crave on Jan. 22.

On Jan. 24, you can catch a special episode of Euphoria, Part 2: Jules. This episode is apparently not part of the actual next season of Euphoria, which has yet to be announced. Movies being added this week include Greed, a Michael Winterbottom film starring Steve Coogan as a billionaire fashion mogul; Hacksaw Ridge, Mel Gibson’s hyper-violent WWII film starring Andrew Garfield, and You Should Have Left, a supernatural horror film starring Kevin Bacon and Amanda Seyfried.

New on Disney Plus

WandaVision’s third episode is likely to be the big ticket item this week. Also dropping on the service is the Day of the Dead animation feature The Book of Love, horse drama Flickaand its straight-to-DVD sequel as well as the early Nick Cannon vehicle Drumline.

New on Apple TV Plus

Losing Aliceis an Israeli thriller series about a film director (Ayelet Zurer, Man of Steel) who becomes obsessed with a screenwriter half her age. Early reviews are promising.

Montrealer Mitchell Stafiej’s 2017 experimental documentary The Devil’s Trap, about an ex-cult member who tries to reconnect with his family, streams as of Jan. 22.

Ten films by Bertrand Tavernier are made available for streaming as of Jan. 24, while on Jan. 27 it’s a comprehensive overview of the short-form works of Jennifer Reader. ■ 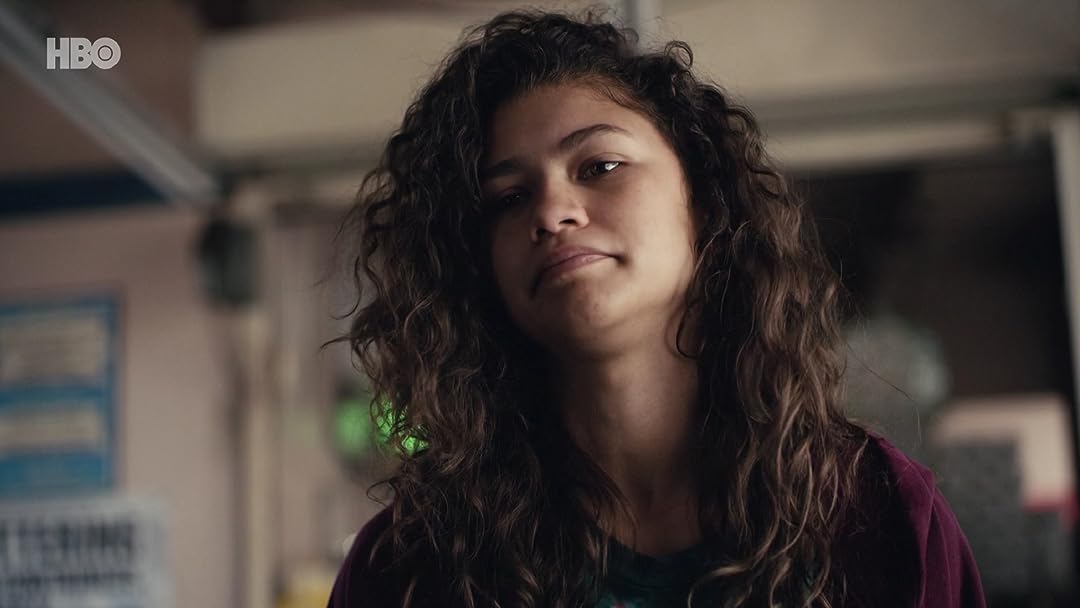 Find out what’s new on Apple TV Plus here. 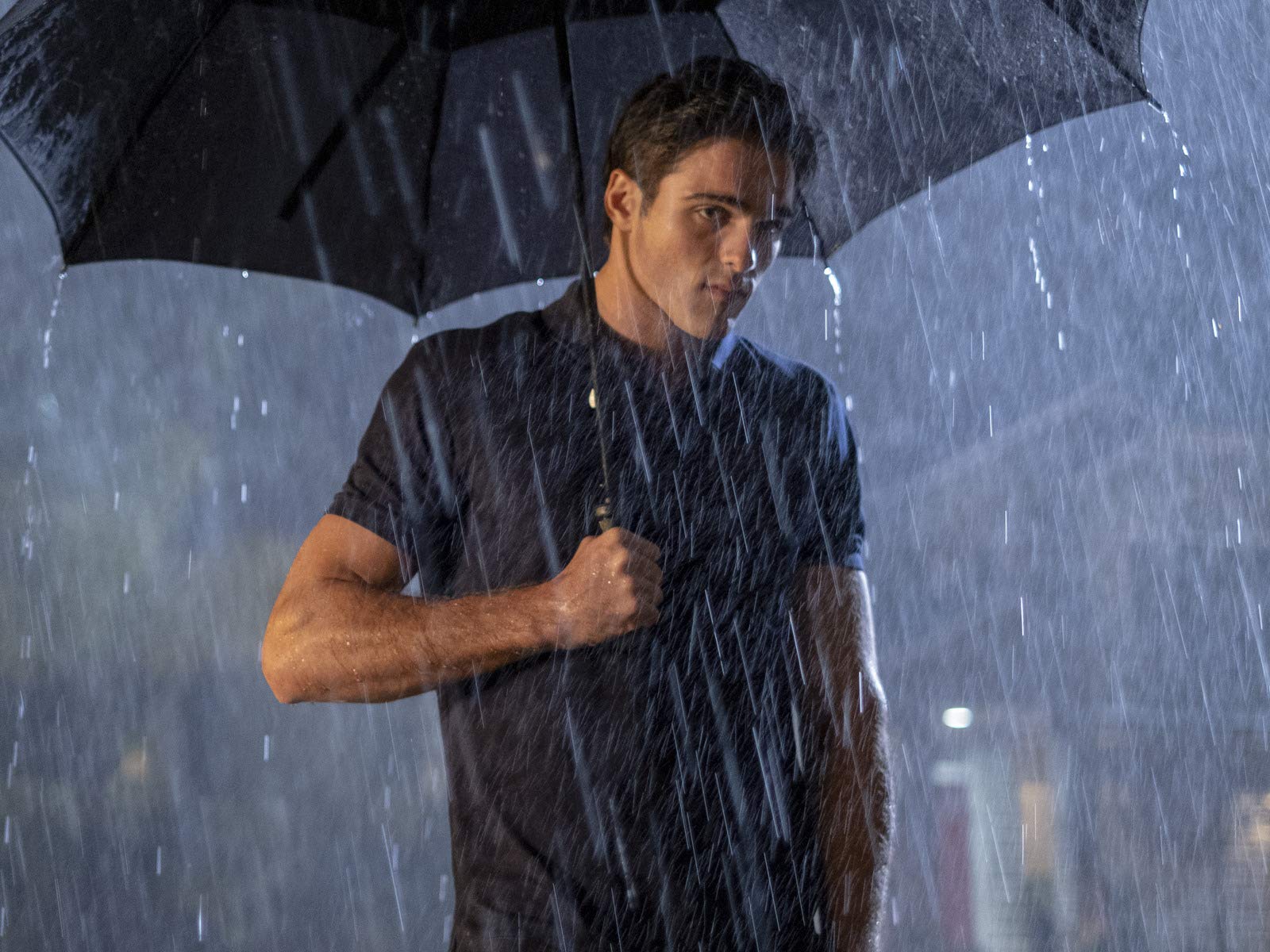