Breathe Into The Shadows Amazon Prime

Amazon Prime brought it’s first ‘Breathe‘ show starring THE Madhavan. It was a super hit show and definitely Madhavan and the whole team did an excellent job.

The story was based on a Father-Son relationship, where the father was pushed to the edge in order to save his son. It was definitely a strong debate between right and wrong, life and death, love and responsibility, and finally crime and innocence!

Amit Sadh, the inspector who starts an investigation against a series of deaths that are taking place mysteriously around the city. When he comes to know about the criminal even he was in a dilemma about his next step. Being a father he takes bold decision to protect another father and thus saves two lives!

Now Mayank Sharma has come up with another Breathe in association with Amazon Prime. There are 12 episodes with a duration of 40-50 minutes each.

Is this second Season of Breathe?

NO! This is not the second season of Breathe! Though the concept is similar the cast and story are completely different. The only thing that had been continued is Amit Saad and his investigations. 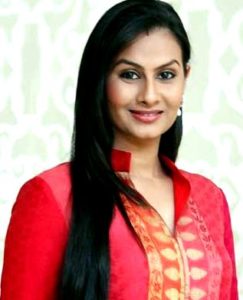 Breathe Into the Shadows consists of Abhishek Bachchan in the father role. As a psychologist, he is intended to cure people who are suffering from stress, anxiety, and other mental illness. But life has different plans for him! The doctor has to become a serial killer! You have to watch the series to know why and how!

Excellent Performance by the Cast

Breathe Into the Shadows has Nithya Menen, Abhishek Bachchan & Amit Sadh in the lead roles and Baby Ivana Kaur, Hrishikesh Joshi & Shrikant Verma & few others in the side roles.

Nithya Menen’s charm has filled the entire show. She has again proved that no role is difficult for her. A loving mother who is ready to do anything for her daughter! ANYTHING!!

We have to speak especially about Junior Bachchan’s performance. In the first 2-3 episodes, his expression feels monotonous but once the story takes its speed you have to bow to his involvement! He has really done the job well. We must say this is one of his outstanding performance. Dr.Avinash Sabarwal will take a permanent place in your memories. Being ignored by the industry, Abhishek Bachchan is an exception to nepotism that has been a hot topic recently. He was ignored even after giving a good performance, choosing good scripts and movies. He was always depicted as a struggler but not a successor. This series is enough to prove that acting is in his blood.

Next comes the cute Siya. A little girl who doesn’t want to be a princess because according to her princess always needs to be rescued. She wanted to be a Simba. Strong and powerful! There should have been more scenes showing her relationship or life with her parents. Unlike ‘Breathe’, ‘Breathe Into the shadows’ lags behind when it comes to creating a ‘father-daughter’ sentimental impact on the audience.

Amit Sadh as Kabir speaks through his eyes. Smarter and more powerful than the previous series. He steals the show! There comes a scene where he was facing Meghana with utmost guilt. He was not even looking at her but his body speaks. His body language conveys what he intended to seek. This guy has a really bright future provided he gets good scripts.

How is the Story? 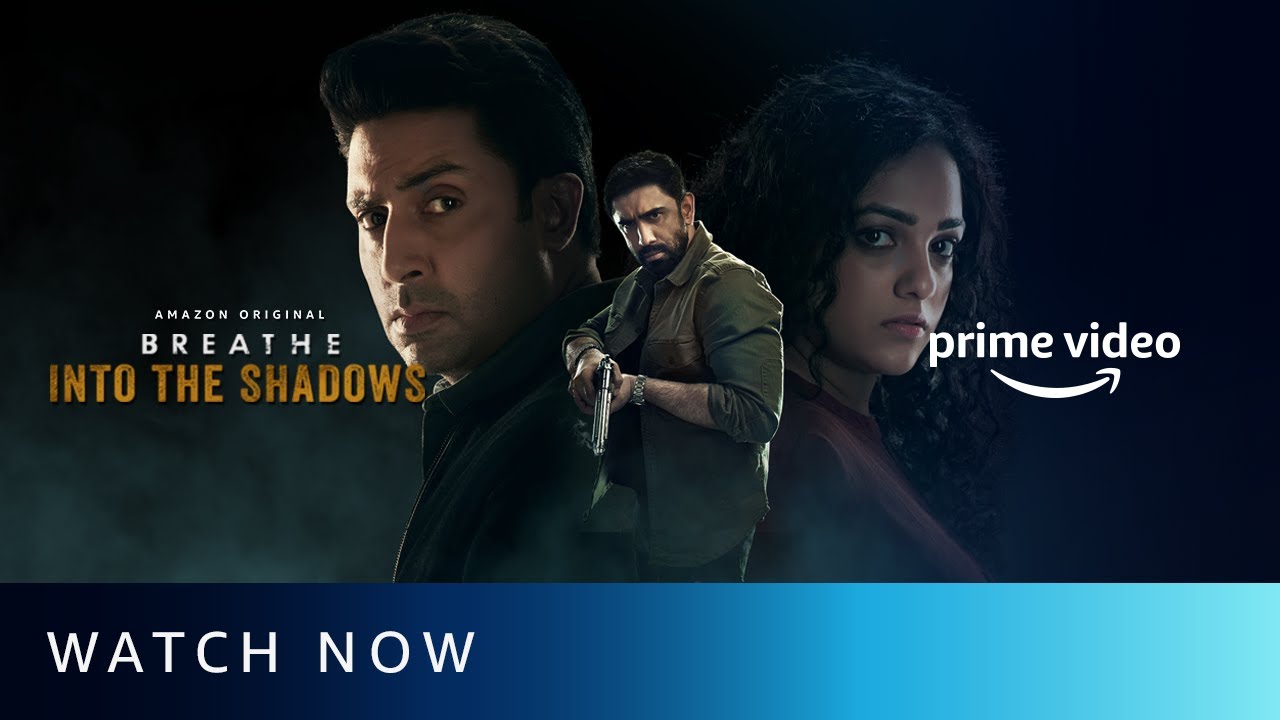 Breathe Into The Shadows Online

After 4th episode, the story runs in top gear making you sit on the edge of your seat. Unexpected twists have turned this show into a dark mysterious thriller.

There are few details such as Media lobby, Egoistic Superiors, College love story, Mythology etc. which have added more masala to the story.

They have kept the climax open with a mysterious note. I’m sure season 2 will be released soon with a more intriguing and breath-taking plot.

Arshad Syed’s dialogues have given an interesting touch to the story. Especially the Dialogues between Abha & Kabir in 11th episode are worth listening.

Is this a Family Show?

Each episode has a different rating. There are mild cruel scenes but you can watch them with your teenage kids. Apart from those, the show is a perfect entertainer for families of all kinds of generation.

Killing others to protect our family is illegal but is it cruel? Will you excuse Avinash Sabarwal for taking brutal decisions in order to protect his daughter from the bad guy? The story brings lots of such questions and answers depends on each audience.

Breathe Into The Shadows Story

If you are looking for a perfect show to spend these quarantine days the go for it! Breathe: Into the Shadows won’t disappoint you.