of The Hollywood Reporter

Viewers looking for their next quarantine watch will have plenty of new options to choose from on Amazon Prime in August.

Fresh titles coming to the streaming platform this month include beloved films like Steel Magnolias (1989), Top Gun (1986) and Four Weddings and a Funeral (1994); the 2019 awards-season favorite Peanut Butter Falcon; the Nancy Meyers comedies Something's Gotta Give (2003) and The Holiday (2006); and Christopher Nolan dream thriller Inception (2010). Amazon will additionally be premiering its own film, the romantic drama and YA-novel adaptation Chemical Hearts, starring Lili Reinhart and Austin Abrams. 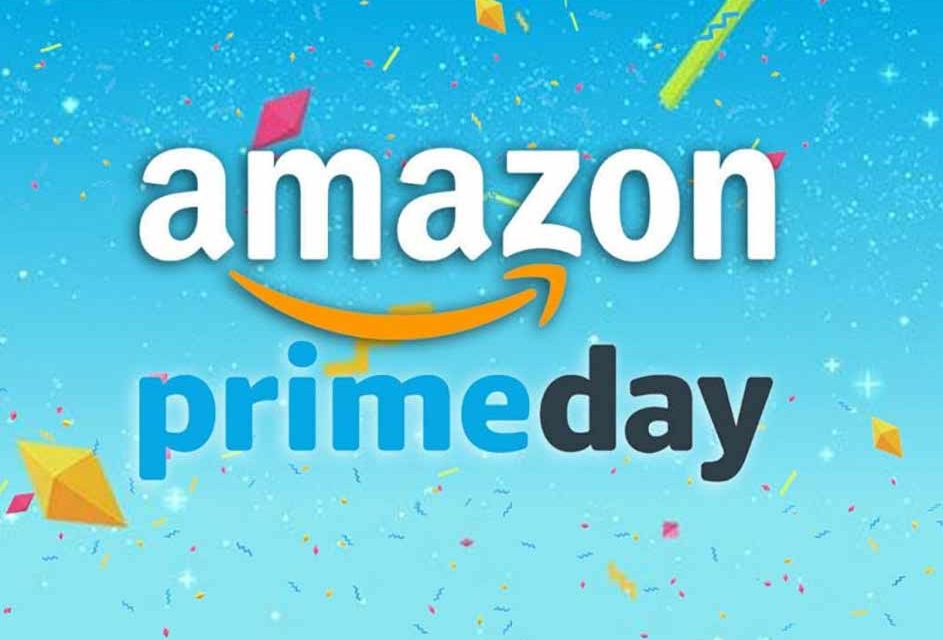 Also arriving on the platform in August: Amazon Virtual-Con, a first-ever event bringing together talent and creatives from new and upcoming Amazon shows including Utopia, Upload, Truth Seekers and The Boys. For those who want to stream together while social distancing, the platform has additionally created a 'Prime Video Watch Party' function akin to similar recent offerings from Netflix and Hulu.